This article was originally published on The Psych PhD Pathway, Nov 2020.

795,700. This number is the total for published research articles that pop up on Google scholar using the search terms “eating disorders”, “anorexia”, “bulimia” and “binge-eating disorder” for the last decade (Google Scholar, August 28, 2020). This sounds encouraging, but this is less than half than the number of published studies of depression (~1,770,000) and anxiety (~1,730,000) within the same time period. What’s more, in fact, is that global publication trends of high impact psychiatric journals between 2000 and 2016 actually show a declining coverage of eating disorder research, whilst the reporting of mood and psychotic disorders remained the highest of all psychopathologies.

This comparison is not made to pit one psychiatric disorder against another, or to minimise their impact. Anxiety, schizophrenia, and depression are devastating illnesses that affect millions of people in the UK, and these disorders need every penny of funding that they receive (and then some). The wider issue is that mental health research is chronically underfunded across the whole spectrum of psychiatric disorders. Despite recent societal shifts that foster wider recognition of the importance of mental health, together with the fact that mental ill health accounts for nearly one quarter (23%) of NHS activity, the National Institute for Health Research (NIHR) allocated only 10% of its 2018/19 funding to mental health research. And as if that statistic wasn’t bad enough, only 0.09% of this funding was awarded to research into eating disorders. It appears that eating disorders (along with self-harm, ADHD, and personality disorders), carry the brunt of this paucity in mental health research funding. This is in spite of the fact that they are the most deadly of all psychiatric disorders, with the mortality rates of people with anorexia nervosa almost six times as high as those without.

“The wider issue is that mental health research is chronically underfunded across the whole spectrum of psychiatric disorders.”

Indeed, the funding allocated to eating disorder research does not appear to accurately reflect the great personal, familial, and economic burden these illnesses carry. Not only can eating disorders have devastating physical effects, such as osteoporosis, organ damage, heart problems, bone disease, loss of fertility, and even brain impairment, there’s also a high likelihood of psychological and emotional damage, with effects including lowered self-esteem, feelings of worthlessness, and difficulties maintaining healthy relationships. The annual financial cost of the burden of eating disorders to the European Union (EU) has been estimated at ~€763,000,000,000 (~£690,500,000,000). Seven hundred and sixty-three billion euros, higher than that of anxiety and depression. In part, this is because up to 25% of people with an eating disorder are not in paid employment, and that caring for someone with an eating disorder requires an immense dedication of time (almost double that of someone with psychosis or dementia) and resources (people caring for a family member with an eating disorder report higher levels of distress than people caring for someone with psychosis).

So, why do the enormous physical, mental, economic, and social consequences — sometimes including death — fail to command a higher level of research funding? First, it’s important to note that mental health disorders commonly co-occur, and research into depression is likely to benefit our understanding of eating disorders given their high co-morbidity. Second, funding for eating disorder services is poor which may discourage clinicians from working in that area, thus clinical research into eating disorders is likely to suffer. However, what’s interesting (and deeply concerning) is that people generally attribute higher levels of personal responsibility to eating disorders than to other mental illnesses. Anorexia nervosa is often misunderstood as vanity or attention-seeking behaviour, while binge-eating disorder is seen as a result of poor self-discipline or self-control, and bulimia nervosa considered a self-inflicted, self-destructive condition that occasionally “might not be too bad”. Or there’s the (incorrect) perception that eating disorders are purely a “female problem”, something to be desired, envied even, given that the outcome may include weight-loss. The wide-spread trivialisation of these serious and debilitating psychiatric disorders is dangerous. It feeds into the narrative that eating disorders are merely diets that have “got out of hand”, driven solely by a yearning to fit into a certain size of clothing or by a lack of willpower; phases one can simply “snap out of”. And it’s not too far-fetched to suggest that this kind of view towards eating disorders, whether conscious or not, may play some sort of role in where funding bodies believe money is best allocated.

“The wide-spread trivialisation of these serious and debilitating psychiatric disorders is dangerous.”

A transformation in our view of eating disorders will be driven, in part, by a fuller understanding of the complex, interactive blend of causal factors, from social and environmental influences to genetics and neurobiology. But this shift in our understanding requires large amounts of funding in the first instance, particularly given the fact that genetic research needs large sample sizes and advanced technology. Fortunately, February 2020 saw the launch of the largest ever UK genetic research study into eating disorders, led by the NIHR Mental Health BioResource — the Eating Disorder Genetics Initiative (EDGI). This project will help to reduce the gap between our understanding of the genetic factors that contribute to eating disorders and those that contribute to other psychiatric disorders such as depression and schizophrenia. The study lead, Professor Gerome Breen, commented, “It is largely under-appreciated that eating disorders are 1.5 times more heritable than depression, with just over half of risk being due to complex genetic factors. We need to understand how genes and environment act together and to establish a cohort of volunteers in EDGI that can quickly and economically be recontacted for both social and genetic research. The goal of UK EDGI is to recruit 10,000 people with experience of an eating disorder and to increase the amount of research across eating disorders.” We need appropriate investment into what are one of the least understood, and also the deadliest, of all psychiatric disorders; EDGI represents one step in this direction. 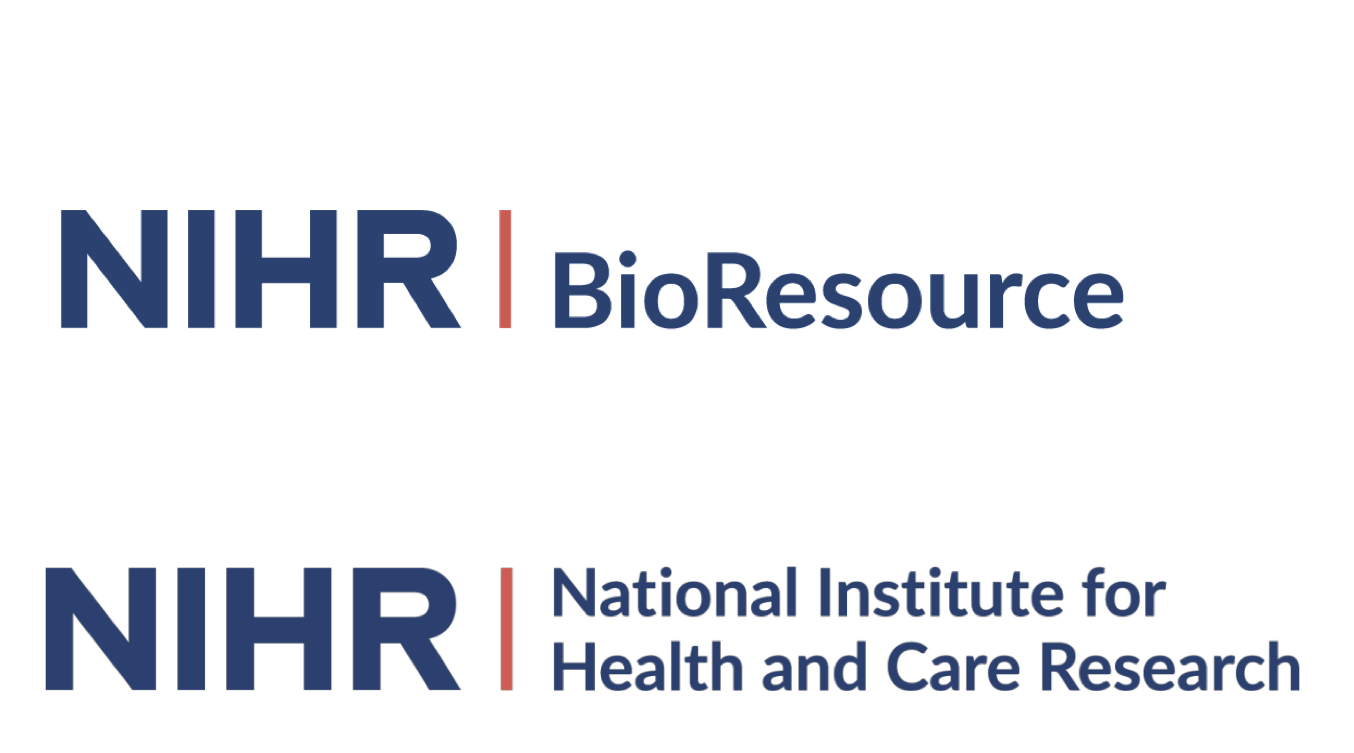